You have permission to edit this article.
Edit
Home
Listen Live!
YES! On Air
The Lowdown
YES! Videos
Weather
Share This
1 of 2 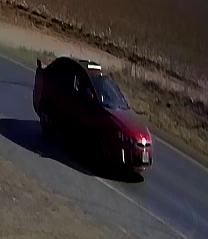 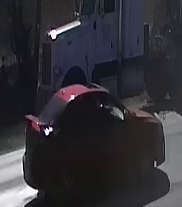 The Major Crash Investigation Unit is seeking information of the driver and current location of a vehicle that fled from a crash that occurred at approximately 1:40 p.m. Nov. 16 at the intersection of Idalou Road and East 4th Street.

The driver of the motorcycle, 70-year-old Benigno Salas, was transported by EMS to University Medical Center with serious injuries. Salas was later pronounced deceased.

Anyone with information on the location of the driver or red Mitsubishi Lancer is encouraged to call the Major Crash Investigation Unit at 806-775-2753 or Crime Line at 806-741-1000. Information leading to an arrest and conviction may be eligible for a reward up to $2,500. Crime Line callers can remain anonymous.

The Major Crash investigation is ongoing.