You have permission to edit this article.
Edit
Home
Listen Live!
YES! On Air
The Lowdown
YES! Videos
Weather
Win 5K
BUY ADS
Share This
1 of 2 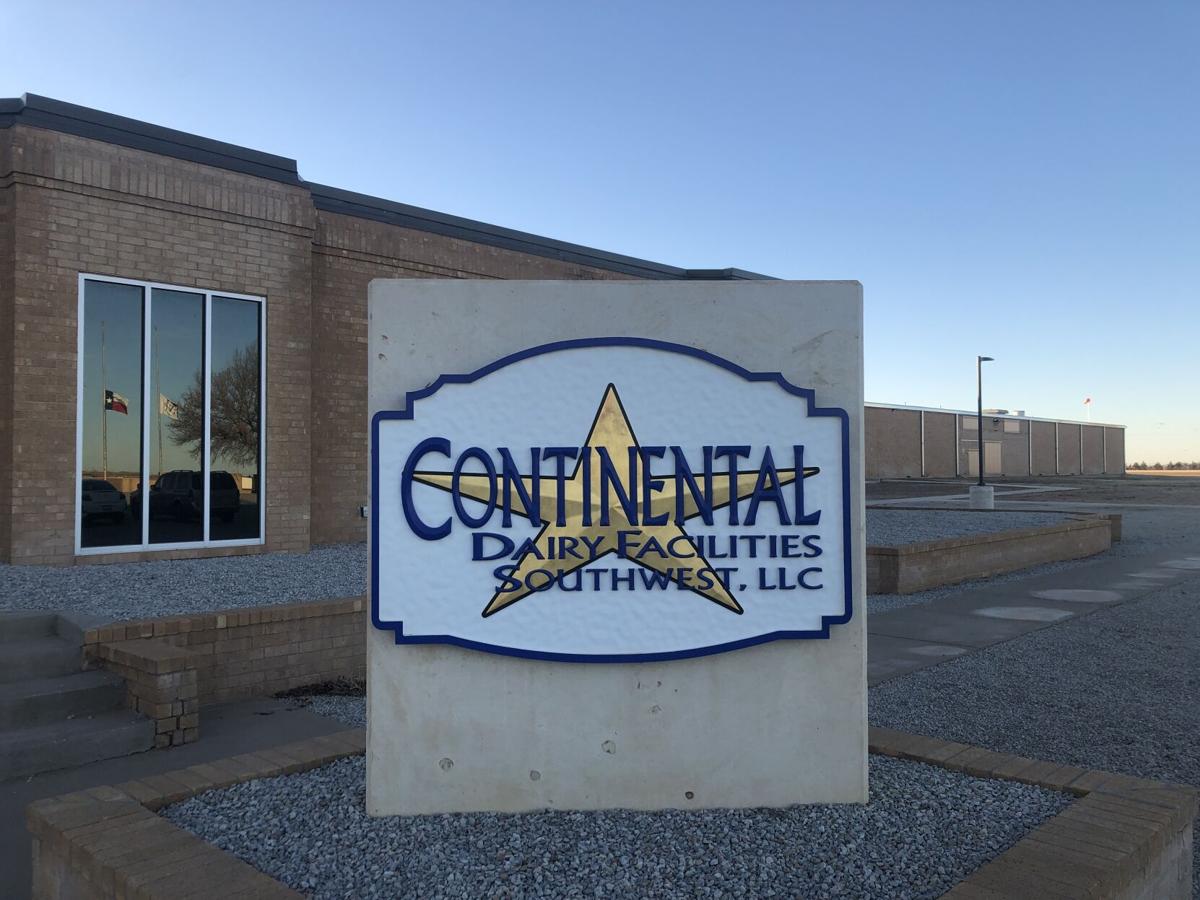 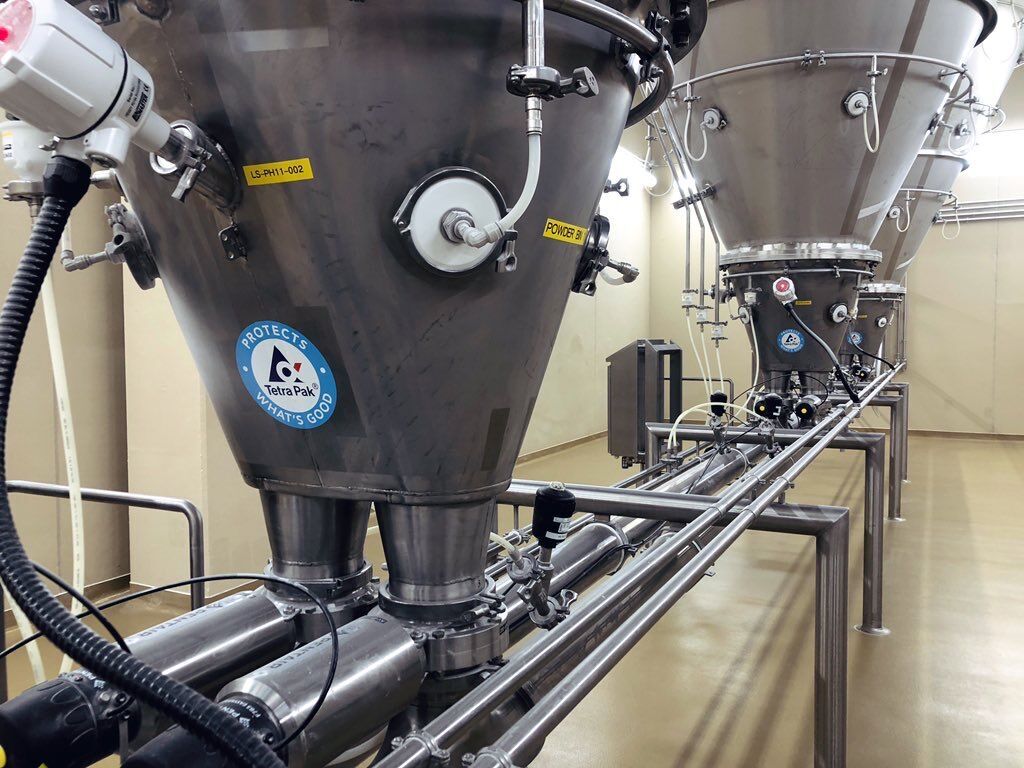 Usually machines are running 24/7 at the plant to turn raw milk into butter or dry milk.

The plant was shut down for a week, due to the limited supply of gas during the winter storms.

Most residential neighborhoods were spared outages during last week's winter storms, but not the same can be said for the Ag industry.

At Continental Dairy Facilities Southwest, a select milk co-op in Littlefield, the machines are usually running 24/7.

That was, until about a week ago.

In an effort to curtail gas use, Atmos energy forced the facility to stop in its tracks for an entire week.

"We ended up dumping 1,400 truck loads of milk which equals about 8 million gallons of milk at about a $12 million loss for producers," Select Milk HR director Haley Welch explained.

The order came after Atmos  had already marked up its gas prices by 1000%.

In the end, it was an unavoidable worst case scenario.

The is a balancing plant, it takes raw milk and turns it into butter or dry milk,  give the product a longer shelf life.

"I think that was one of the most frustrating things about this is, this plant was designed to help us in a situation like this and then we sat full-milk for 7 days and weren't able to process any marketable product."

"To see all the hard work going down the drain, that's not something anyone likes to watch," John Van De Pol said.

He is one of more than 100 dairy producers that works with the plant.

Even though production was stopped,he says the cows did not stop milking.

"It's sad and disheartening to a lot of people, and there's a lot of effort and work that goes into making these products and getting the milk," he said.

"The dairy producers take the big hit on this. And they'll see it as early as next month," Welch explained.

Though the plant has business interruption insurance, it's unclear if the claim will go through because there is no physical damage to the facility.